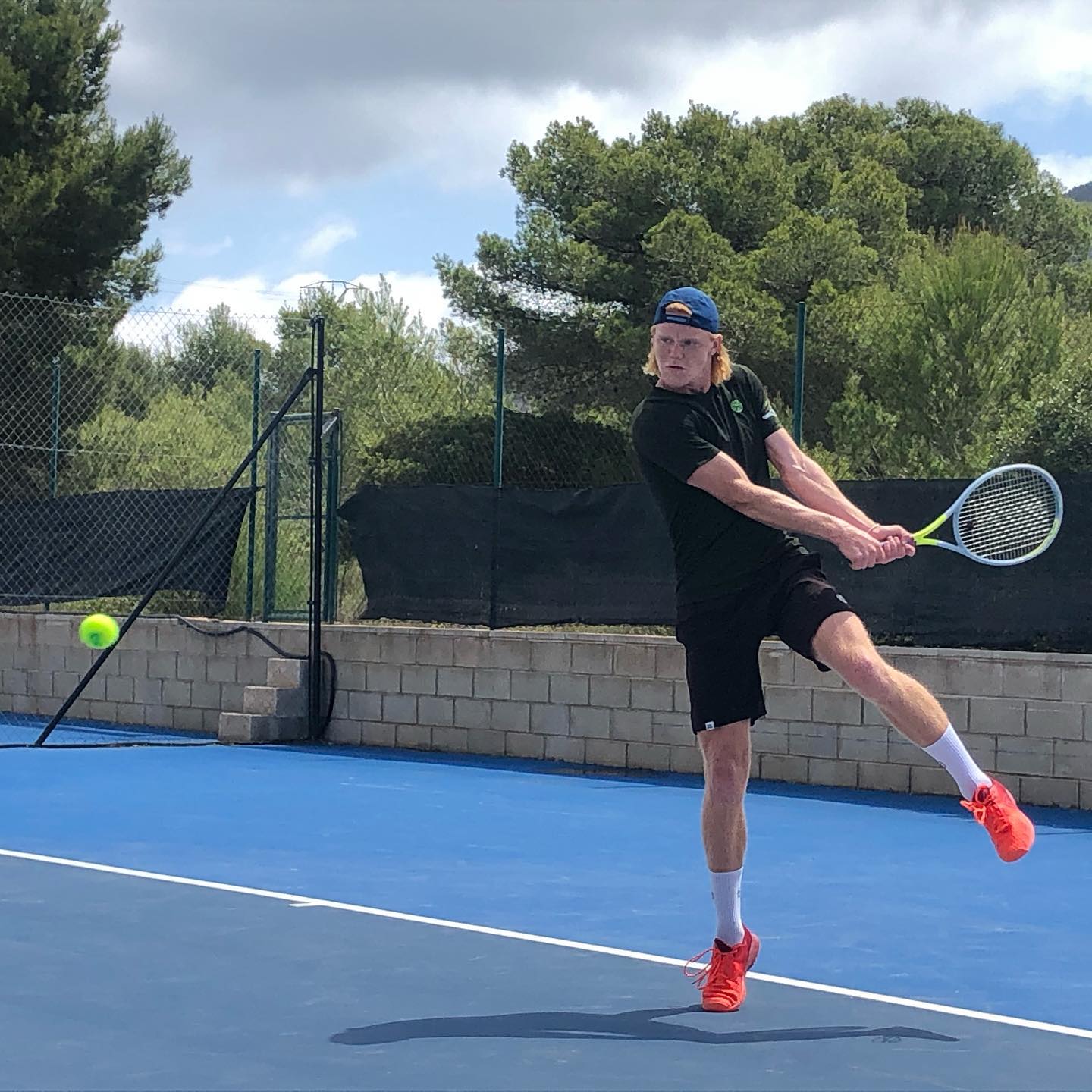 We are so happy to announce that IQL family member

, 2002) has signed with Wildcat Men’s Tennis Team and will be playing NCAA Division 1

It’s very exciting to witness how a team member of IQL goes to College Tennis after so many years of success and dedication. Dani has been part of IQL for such a long time.

Since the beginning he’s been coached exclusively by his father/coach Mr. Andrej Morozov. His accomplishments include achieving a career-high Junior ITF ranking of 208, accumulating several ATP Doubles Points. In 2018, he became runner-up in Tennis Europe Masters and reached a year-end ranking of No. 2 on the Tennis Europe Junior Tour.

According to the official presentation, Director of Wildcat Men’s Tennis Team, Juan Núñez, said that “Signing Daniel Morozov is the perfect way to end our recruiting class for next year (2021-22). “He’s a freshman that can play top line right off the bat just based on the amount of matches and tennis experience he comes with. He’s competed at a very high level already and brings a lot of energy and passion for the game. This is the culture we’re wanting to build and Daniel’s the type of player we’re trying to recruit, he’ll fit right in with some of our veterans like Riley Tran and Savan Chhabra, as well as all our newcomers. I’m really excited for Daniel and the Morozov family to join ACU and the ACU tennis family.”

Last but not least, it’s worth mentioning that Daniel has received an approximate amount of 200,000 dollars scholarship. Find more information here: https://acusports.com/sports/mens-tennis 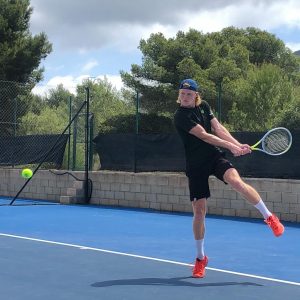 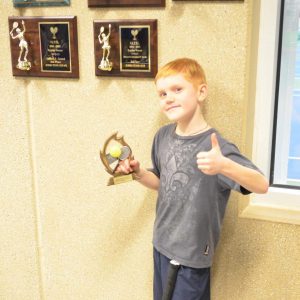 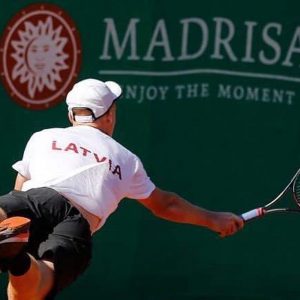 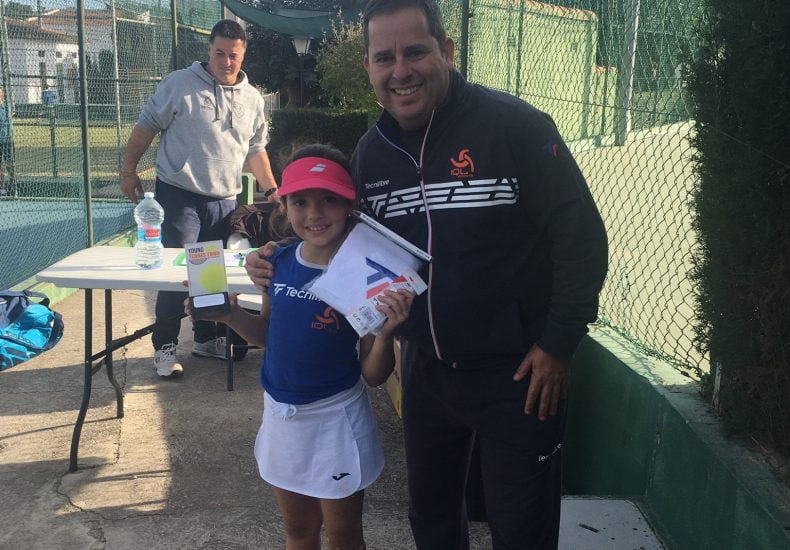 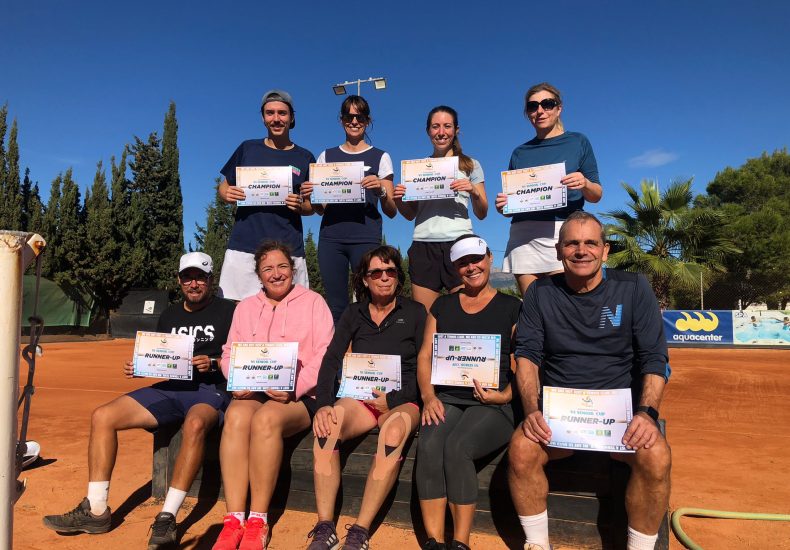 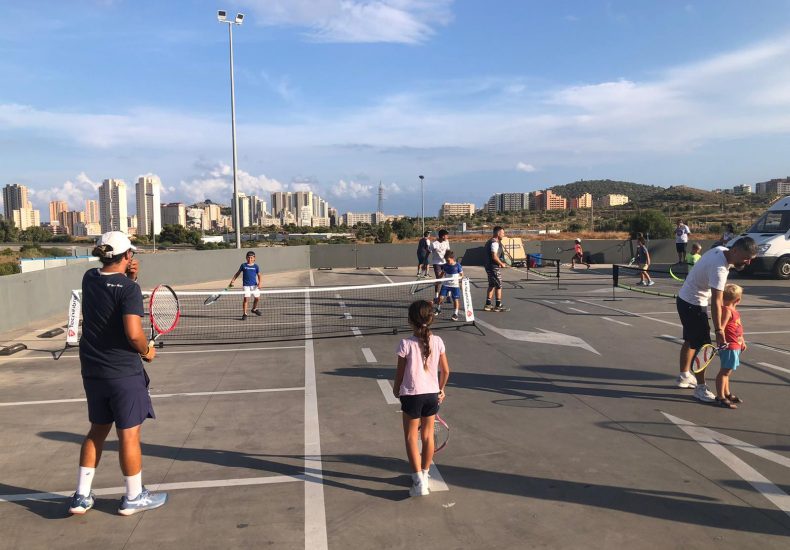