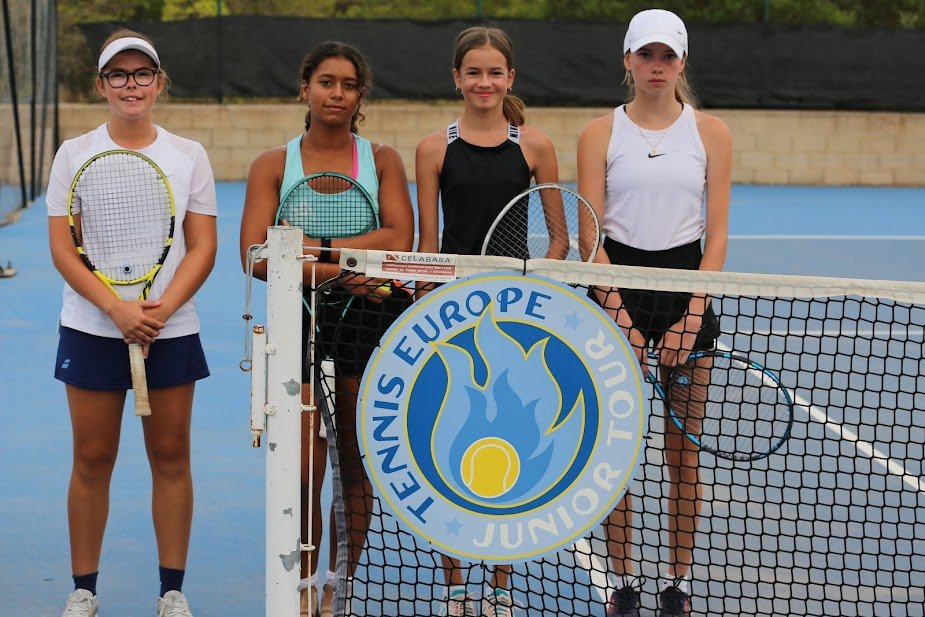 IQL co-hosted together with Lope de Vega International School the 2022 editions of the ITF Junior grade 5 and Tennis Europe U14 tournaments. These are consolidated events at the end of the summer every year that bring together more than 130 players from all over Europe.

Our hard courts were full of young talents competing during the past weeks. We celebrated the boys and girls doubles finals.

The player from IQL Tennis Academy, Shamella Hoogelander, took part in the main draw in singles and doubles.

Doubles: Shamella and partner Frederica Nunes won the first match 7-5 7-6(4) but unfortunately they withdrew in the following round. 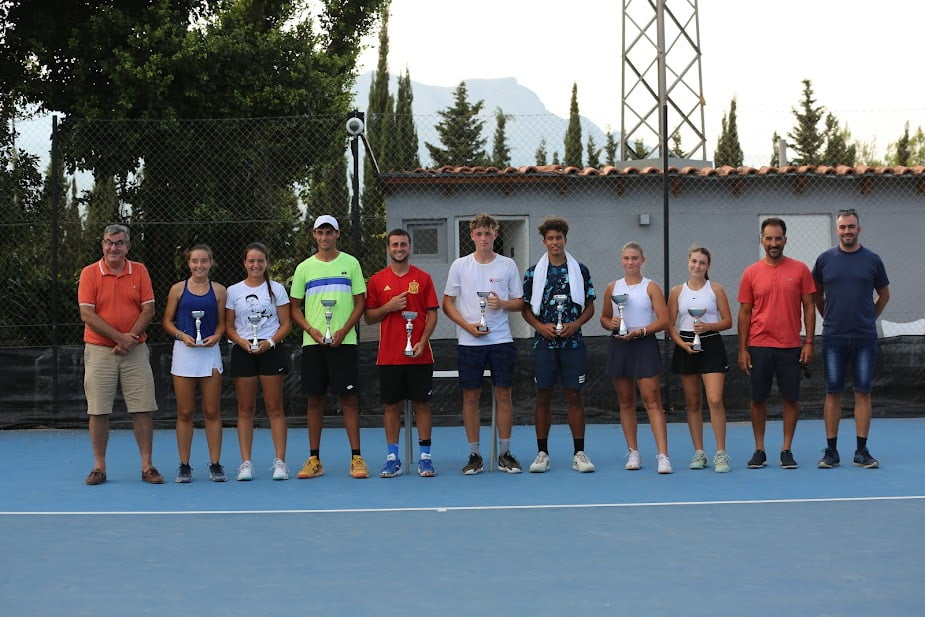 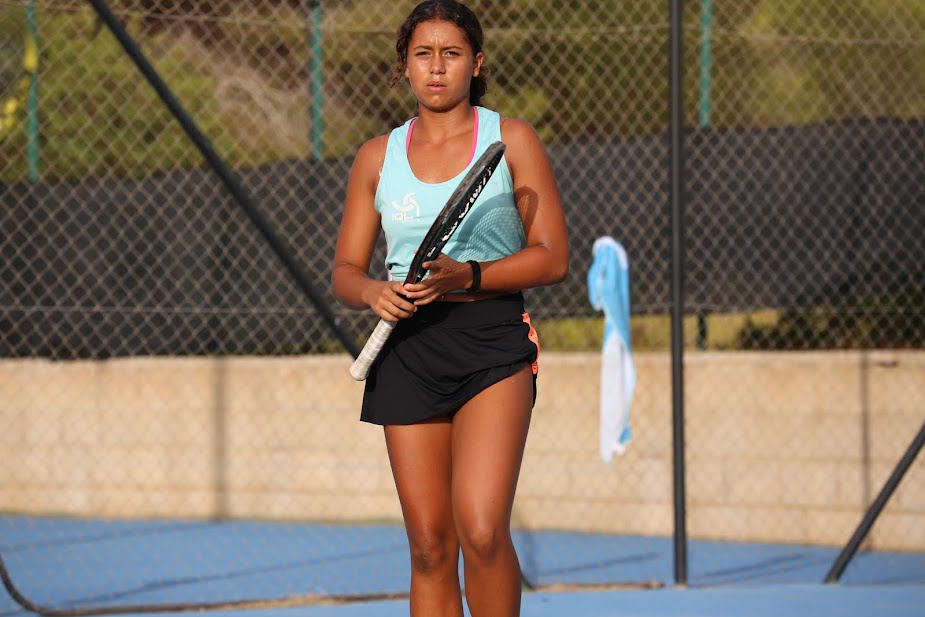 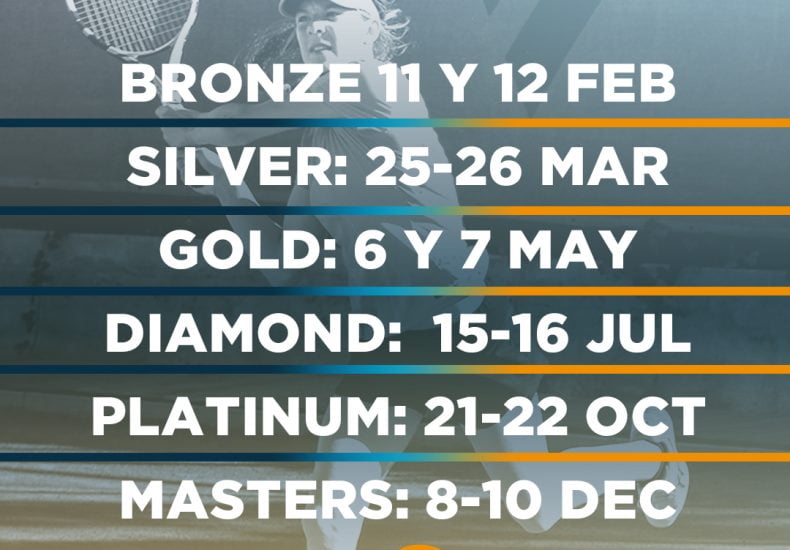 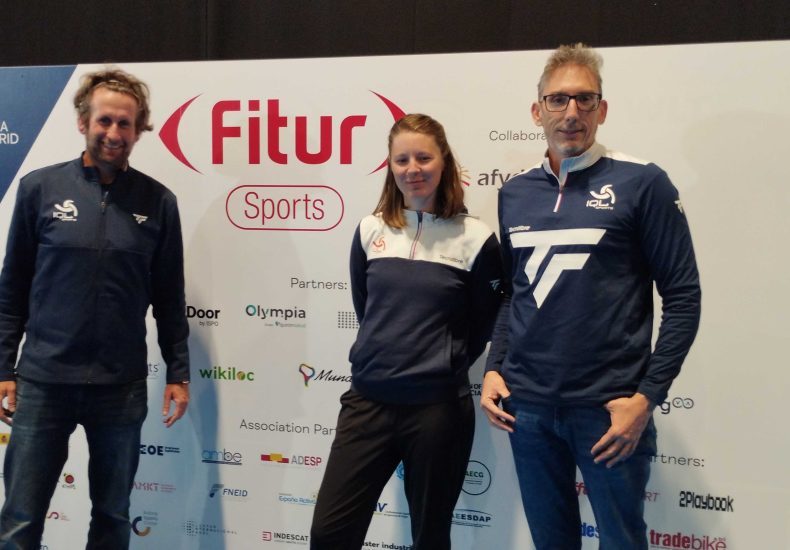 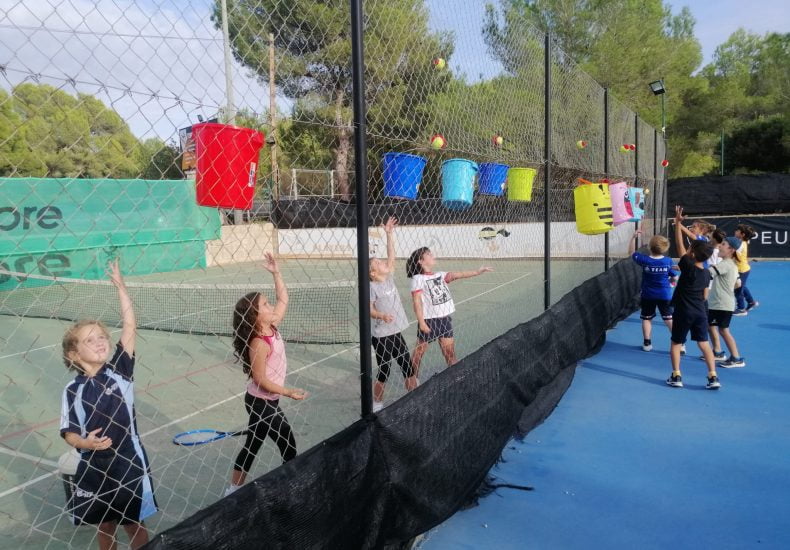